What do you mean, you don’t read?

Too many people, these days, state quite proudly, “Oh no, I don’t read – I don’t have time for it”, implying that their lives are so busy doing other, vitally important stuff that they can’t pick up a novel and immerse themselves in it, not even for a little while. 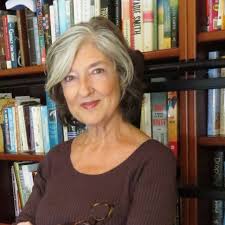 Good fiction creates empathy. A novel takes you somewhere and asks you to look through the eyes of another person, to live another life. -Barbara Kingsolver, novelist, essayist, and poet (b. 8 Apr 1955)

In the past week, I have been to the far side of our solar system and witnessed the saving of humankind. Didn’t even break a sweat. The good news is, the baddies weren’t eradicated and, come the sequel in June, will be back to do battle with the hero.

Since then, I have been seeing the world through the  red eyes of a person, boy, then man, who has red eyes (ocular albinism) and how that affected his interaction with other people as well as his faith. Also fiction, but well worth setting aside some time to peruse it, “The Extraordinary Life Of Sam Hell”, by Robert Dugoni, explores themes like xenophobic intolerance, religious faith and reluctant love, without being onerous.

Stop putting the washing in the machine and pick up a book. Do it!