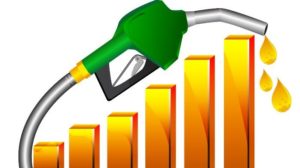 Weakness in the rand is expected to drive fuel prices higher in September, the Automobile Association (AA) has reported after receiving unaudited month-end fuel price data from the Central Energy Fund.

According to the figures, 95 octane will rise by ten cents a litre, and diesel by 25 cents. Illuminating paraffin is also expected to climb by 21 cents. The only positive out of the latest figures is 93 octane which is showing a decrease of three cents a litre.

“The average landed price of fuel dropped across the board during August. If the rand/US dollar exchange rate had remained flat, we could have been looking at a drop of up to 30 cents a litre for diesel and nearly 52 cents for petrol. Unfortunately, continuing rand weakness means that prices will increase instead,” the AA said. The association again emphasised the need for policy stability to provide protection for the rand. “There are encouraging noises coming from Finance Minister Tito Mboweni, but these must lead to concrete action. Our concern is that an ever-weakening rand robs motorists of the opportunity to benefit from lower oil prices.” 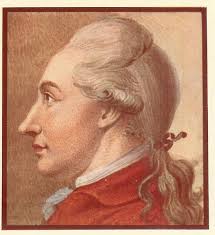 Too many parents make life hard for their children by trying, too zealously, to make it easy for them. -Johann Wolfgang von Goethe, poet, dramatist, novelist, and philosopher (28 Aug 1749-1832)

Zimbabwe has revealed that it will be calculating its foreign exchange reserves, gold and loans to arrive at a figure of tradeable currency as it readies itself to re-circulate a new version of the Zim dollar.

The news comes after the recent announcement by the country’s minister of finance, Mthuli Ncube, that the local dollar, abandoned in 2009 because of hyper-inflation, will be reintroduced as a currency to trade with beyond Zimbabwe’s borders. At last count the bonded notes, which were introduced for local internal use only, were trading at parity to the dollar with an exchange rate of about 10-$1. 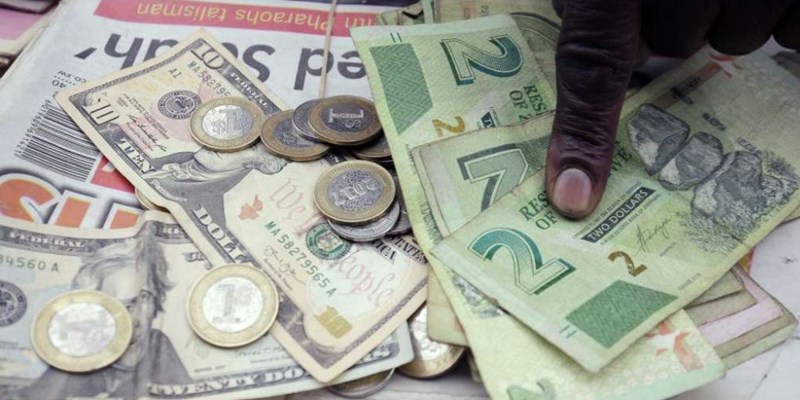 Once the new Zim dollar has been formally reintroduced into the economy, it will expectedly replace bonded notes and the so-called real-time gross settlement dollar which was introduced by the government of President Emmerson Mnangagwa in a bid to deal with the country’s cash shortages.

However, with inflation again sitting at levels higher than those that precipitated the withdrawal of the Zim dollar a decade ago, forcing the country to switch to currencies like the Greenback and the rand, expectations are that a new variant of Zimbabwe’s denomination could collapse before it’s properly launched.

Even pirates are victims of domesticity 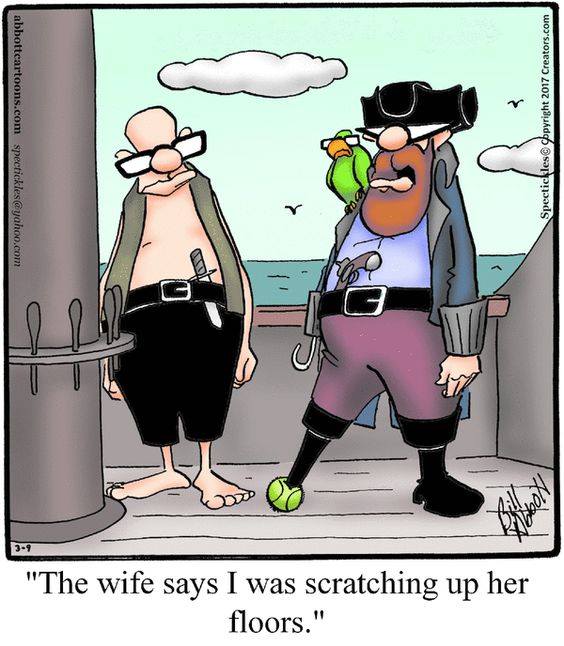 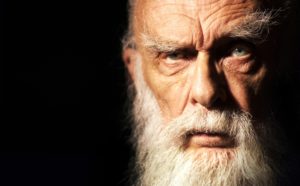 No amount of belief makes something a fact. -James Randi, magician and skeptic (b. 7 Aug 1928) 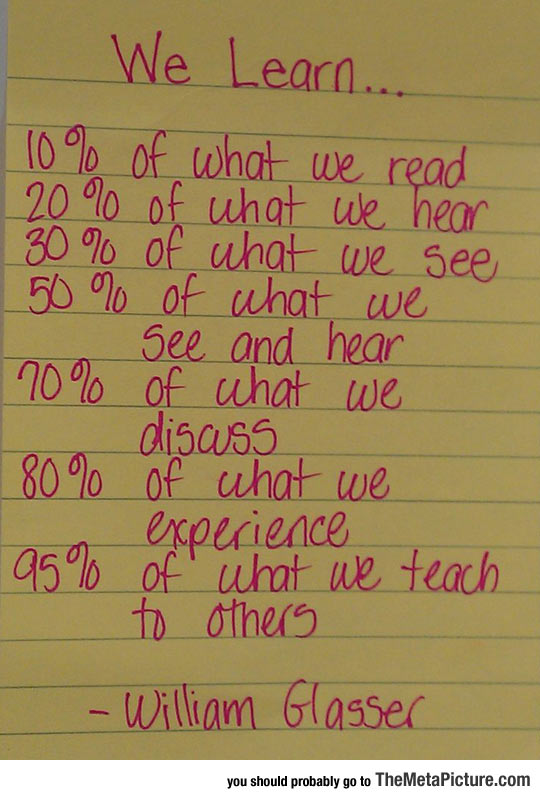 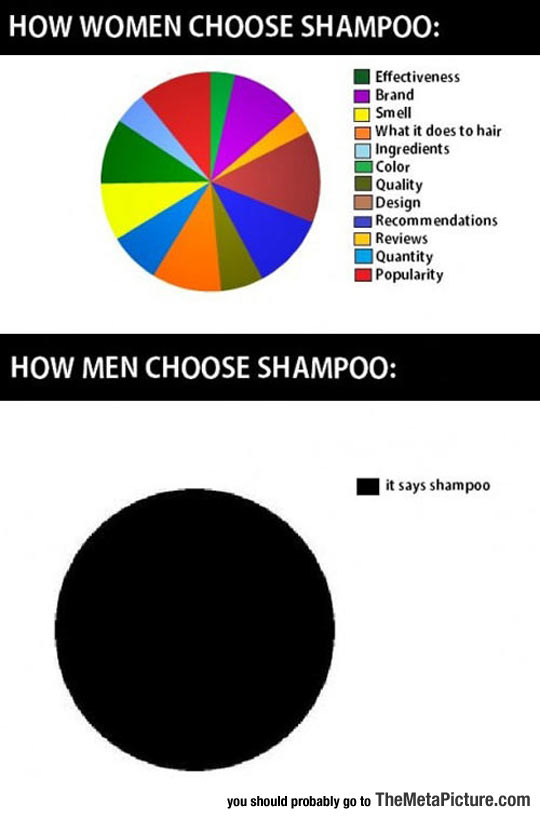 This video is posted courtesy of Musina Community Policing Forum;