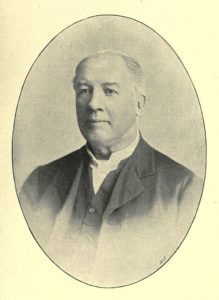 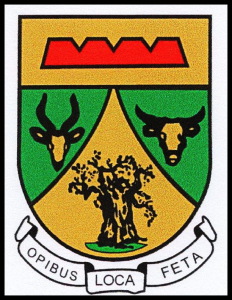 “Former Town Clerk (Municipal Manager) of the then Messina Town Council, Mr. Johan Kok has passed on, over the weekend. He will be remembered for laying a foundation on which the present Municipality operates.

We send sincere condolences to his family and everyone who had the pleasure of knowing and working with him. 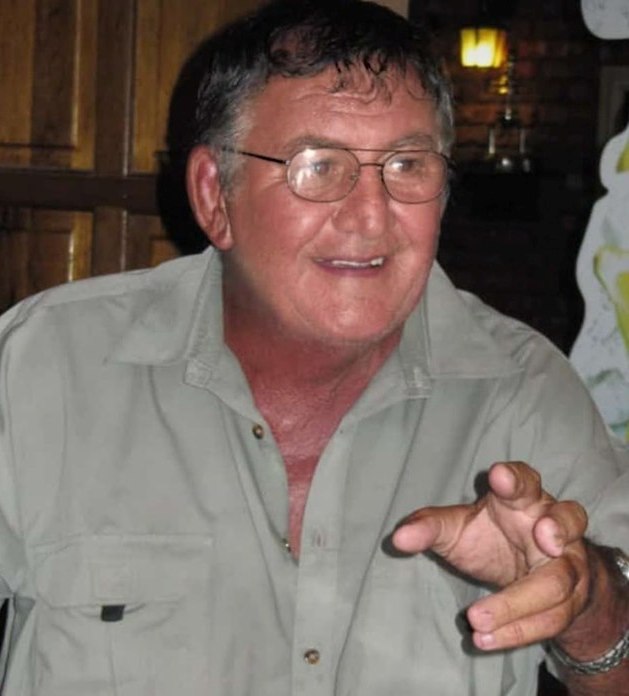 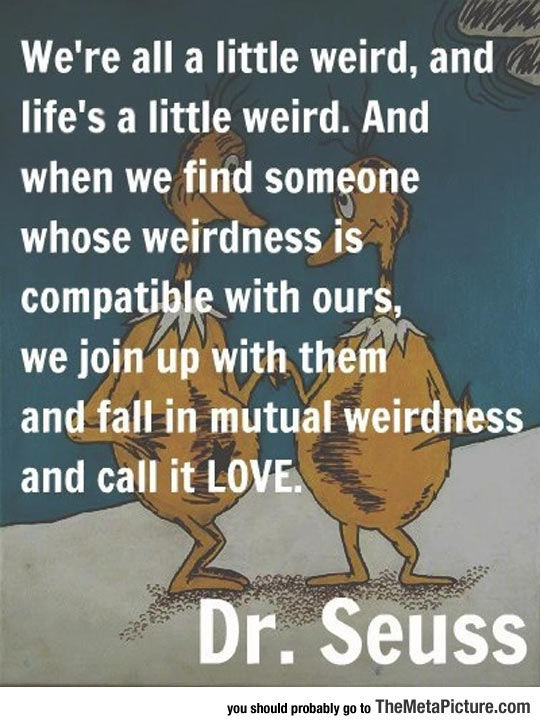 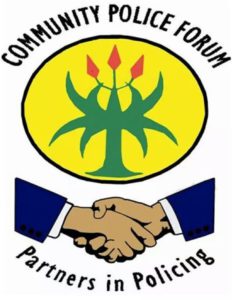 Parvovirus is a highly contagious viral disease. Dogs who are sick with, or recovering from a bout of parvo pass incredibly large numbers of the virus in their faeces (poop). Contagious viruses can survive for months, in the environment. You can transfer living viruses onto your property on the soles of your shoes. 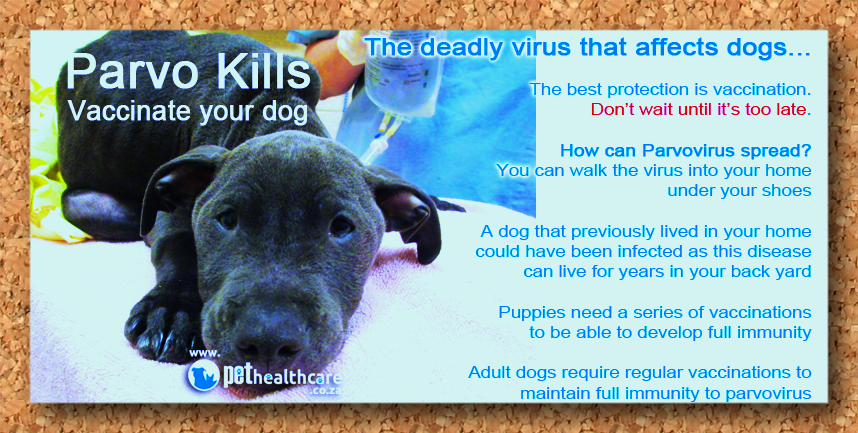 Susceptible dogs are infected orally when they come into contact with a contaminated area. Puppies and young dogs who have not received all of their vaccinations are at high risk for contracting parvovirus. Ensure that your puppies and dogs’ jabs are up to date! 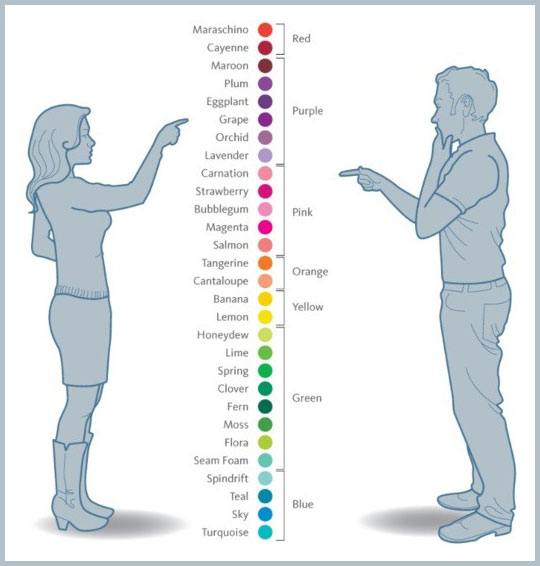 This article surely strikes close to home, in Musina

Not a single municipality in Mpumalanga, Limpopo, North West, the Northern Cape or Free State, all of them ANC-run provinces, received a clean audit following the latest cycle of official financial inspection.

This, after auditor-general (AG) Kimi Makwethu earlier this week released findings from the Consolidated General Report on Local Government Audit Outcomes for 2017/18.

Apart from measuring 21 “municipal entities”, or sub-municipal councils, the local government auditing cycle looked at the books of 257 municipalities and revealed that only 18 had received clean audits. Twelve of the municipalities are in the Western Cape whilst the remaining clean-audit councils are in Gauteng, Kwa-Zulu Natal and the Eastern Cape.

From a percentage point of view the auditing cycle found that only 8% of all the municipalities had received clean audits, “a decline from the previous year’s 14%”, a government news report said.

Makwethu emphasised that “since the current local government administration took office, the governance issues affecting municipalities have consistently been flagged with them in various formats, including individualised meetings with the leadership and through the AG’s 2016/17 general report, but the latest set of results indicates that this constant advice has largely been ignored”.

The auditor-general’s revelations came in the same week that leading poultry processor Astral forced Lekwa Local Municipality to abide by an earlier High Court finding that it must show how it intends to restore municipal infrastructure. The move by Standerton’s leading private sector entity against public sector dereliction came as Astral recorded an R85-million drop in revenue because of inconsistent water supply to its facilities.