This sequence of photos was taken just before, during and after the implosion of the smoke stack from the old MTD smelter. Just as the head gear which still remains standing is an iconic symbol of Musina, so, too was the smokestack, back then. It even features in the Messina Primary School badge, to the left of the baobab. 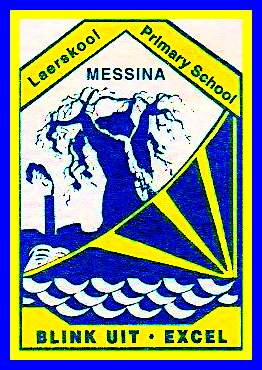 The actual planning, setting of the explosives and initiation of the implosion were carried out by a number of worthies from the copper mine. I recall John Twidale, Peewee Huygen and Sam Dickson being involved. No doubt there were others.

Interestingly, the bricks were custom-made by Kirkness Brickworks, in Pretoria, to give the correct circumference and taper to the smokestack. The bricks are curved, as can be seen below.